The Foundation of the School
The first school in Overton stood on the Blue Potts site (now the bus terminal) over three centuries ago. It is referred to in the Manor Court Record of 1673.

In 1871, a new school, Overton Parochial School, was built on the same site.
The present building was opened in 1964 and was called Overton St. Helen’s Church of England Primary School. At that time, there were 85 children on roll, but because of a steady increase in numbers, an extension was added in 1977.

As numbers continued to increase, a further two classroom extension was opened in April 1992, enabling us to accommodate our current figure of 178 pupils.

Overton St. Helen’s is a Voluntary Aided School catering for children between 4 and 11 years of age. It was provided by the Trustees to serve children from the villages of Overton, Sunderland Point, Middleton and Heaton-with-Oxcliffe, all in the Parish of Overton. However, it is a tribute to our popularity that almost half of our present pupils live outside the parish. 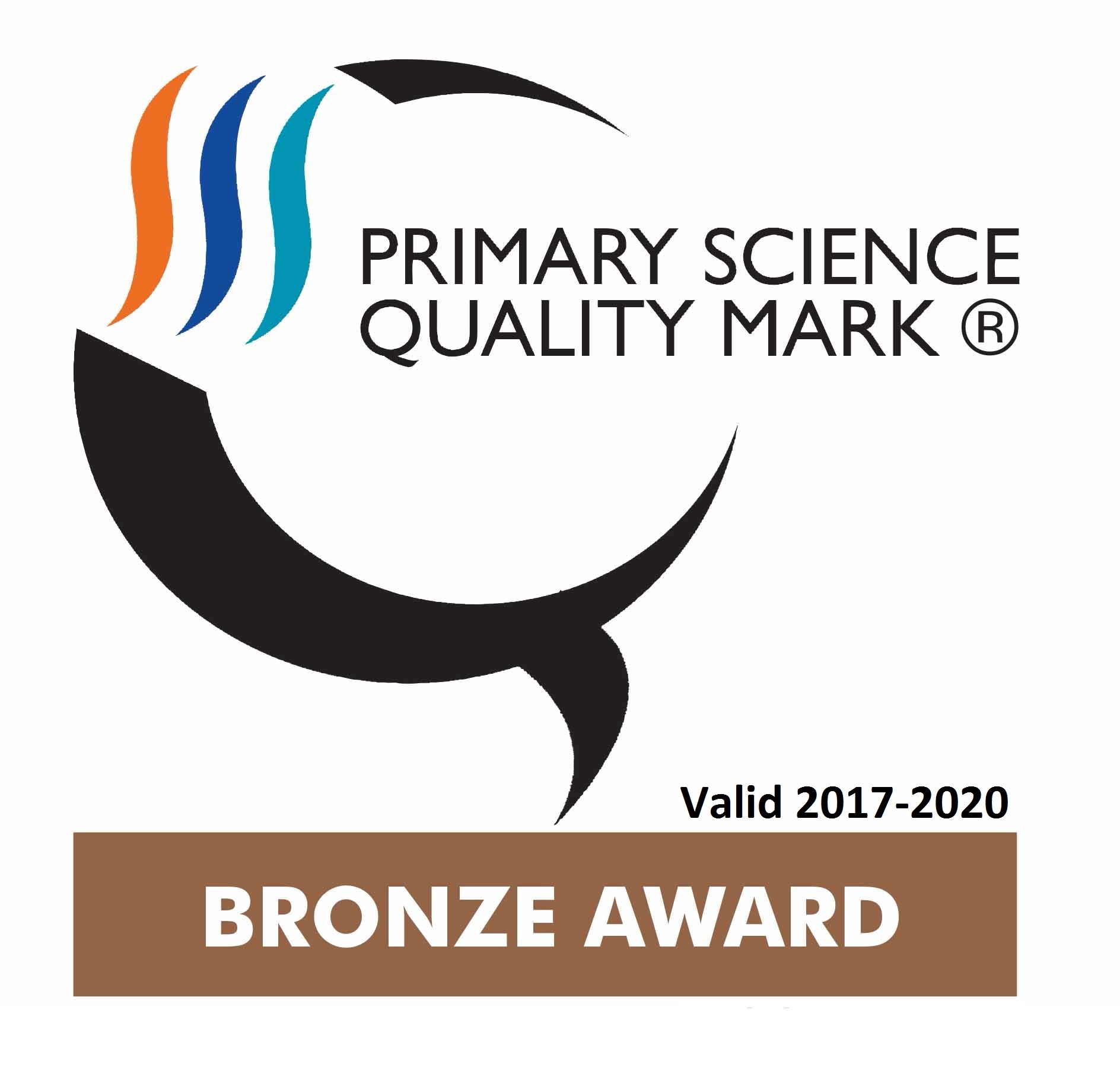 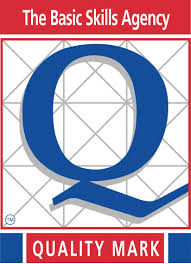 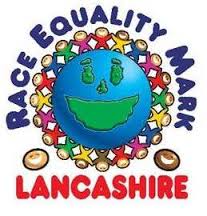 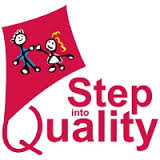 New-registered-school-logo
error: Content is protected !!
We use cookies to ensure that we give you the best experience on our website. If you continue to use this site we will assume that you are happy with it.OK